YET ANOTHER 8 SCIENTISTS SPEAK OUT ON COVID-19

THIS IS THE THIRD BATCH OF RECOGNIZED EXPERTS QUESTIONING THE NARRATIVE. WHY ARE THEY NOT BEING HEARD? 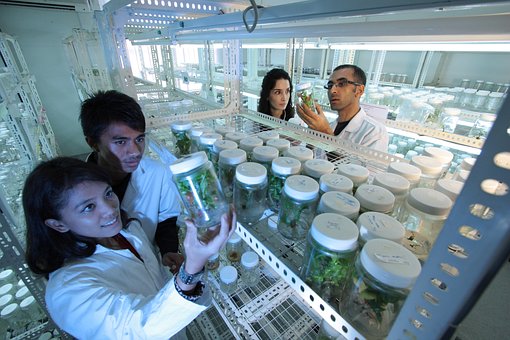 Our third batch of Medical experts dissenting from the media/political “consensus”.