Before reading the article below, I would point out that Australia funds the W.H.O. to the tune of $54 mil. last year, ahead of China. And Bill Gates is the second largest contributor behind the U.S. He who pays the piper calls the tune. 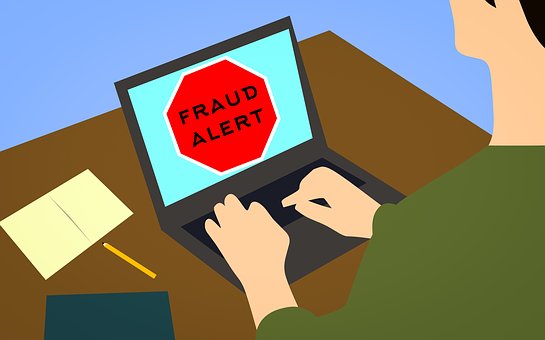 One of the most significant revelations to arise out of COVID-19 is The World Health Organisation’s relationship with the Chinese Communist Party. In a stunning Facebook post, Martyn Iles, the director of The Australian Christian Lobby, has written:

WHO Director-General, Dr Tedros Ghebreyesus had his bid for the role funded by the Chinese Communist Party.
He is a member of the Tigray People’s Liberation Front – a Marxist liberationist party with links to the former Soviet Union. It is listed by the Terrorism Research and Analysis Consortium as a left-wing terrorist organisation, responsible for 10 acts of terror between 1975 and 1990, including political assassinations and attacks on soft targets.
In 2017 he tried to have Zimbabwean Dictator, Robert Mugabe, appointed as a WHO goodwill ambassador.
As a minister in the Ethiopian government, he covered up cholera outbreaks in the country.

Since January, he has:
If this is true, why is Australia’s treasurer, Josh Frydenberg not prepared to follow America’s lead in cutting funding to WHO? All of a sudden the challenge of draining the swamp just got a whole lot bigger…
SOURCE: https://caldronpool.com/whos-behind-who/
Posted by namnow on April 15, 2020