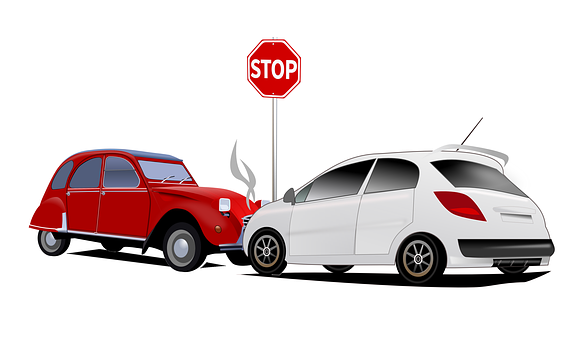 Australian parliament was in uproar today following the prime minister's revelation, using Wikipedia as a source, that road deaths last year were ten times the expected deaths from Covid-19.

PM ScoreMore, as he is affectionately known by Labor voters, said earlier: "Australia currently has 60 deaths from the WuFlu and this is projected from the Fauci Fibonacci models to double to 120 by  the end of the year." The Fibonacci progression was indeed confirmed later as being correct by Facebook's fact checkers. "NOW," screamed the PM, [which is why I have capitalised the word since it was screamed], "......according to Wikileaks [burst of ridiculing laughter from the Opposition front bench], road deaths last year amounted to 1200 which, if my maths is correct, is 10 times the number expected to die from virus originating from the bat caves in Huawei Province in China. [More laughter from both sides]. SO, [he screamed that out too], members of the House, I propose that a lock down be enforced from here on in, to reduce vehicle use to zero in order to bring a halt to the carnage on our roads and to end also the deaths from the WuFlu. Killing two birds with one stone, you might say!"

At that, the Leader of the Opposition, Anthony Elbow-Kneesy, jumped to his feet without increasing his height, replying: "Mister Speaker, the Prime Minister, in his short -sightedness, is proposing to restrict the public from using their vehicles at all and forever. This, Mr. Speaker, is a blatant denial of citizen's rights and natural justice more in keeping with the policies of Communism with which I am most familiar. May I point out to him that had he made further reference to Wikipedia, he would surely have noted that they claim infallibly that there have been zero deaths from vehicle accidents - I repeat, ZERO DEATHS [he said this very loudly] - when vehicles are driven at 10 kph. Zero. Therefore, Mr. Speaker, I propose an amendment to the PM's motion, that citizens of this great and free country be permitted to drive at their discretion but at no more than 10 kph."

Immediately, the Leader of the Greens Party, Adam Banned, interjected: " Mr. Speaker, if I may speak?" [He was given the floor, but not to take away]. "The Greens are prepared to support this motion with the provision that all motorists are tracked via their GPS in-car systems. This will ensure that they adhere to the 10 kph limit as well as saving our trees from being impacted and saving our wild life from death by road kill."

The Speaker called for a vote on the motion with amendments. The new motion was carried with the only nay votes coming from the extremist minor parties and independents.

Summing up, the PM said: " I expect, Mr. Speaker, that this motion will be sent to the Senate without delay whereupon it will be passed into law. The task of framing the law will be referred to Australia's Chief Medical Officer currently overseeing our efforts to mitigate the WuFlu, Dr. Brendan Furphy."