ANOTHER 10 EXPERTS DISSENT FROM THE COVID NARRATIVE

Our post on '12 experts dissent' was our most popular with 696 views. Here then, are another 10 experts in the field giving short excerpts of their salient points. 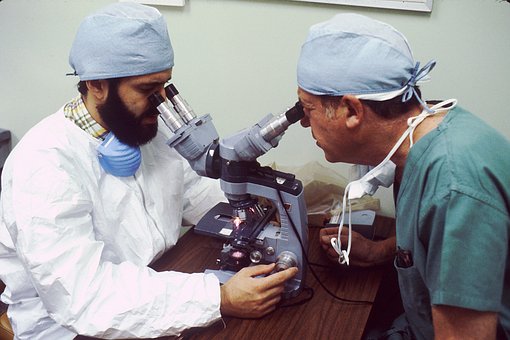 Following on from our previous list, here are ten more expert voices, drowned out or disregarded by the mainstream narrative, offering their take on the coronavirus outbreak.