"PRIDE" PARADE TO GO AHEAD DESPITE LOCKDOWN? 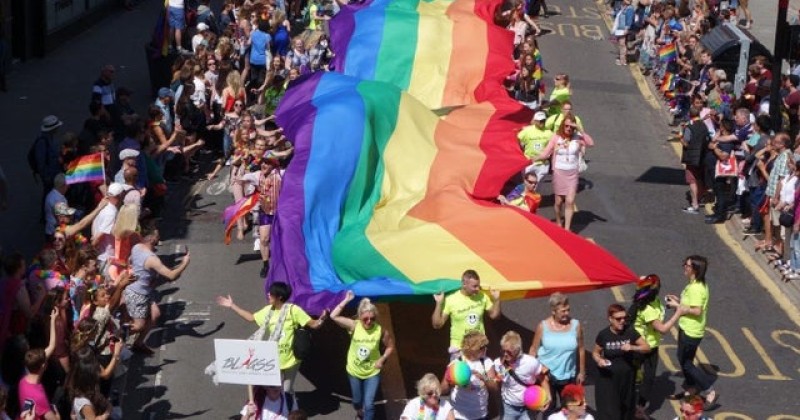 
Organisers of Brighton Pride still plan on holding one of the UK 's biggest LGBT+ events despite calls to cancel due to coronavirus.
More than 100 major Pride events round the world, including London, Birmingham and EuroPride, have abandoned this year's events but with just 18 weeks to go, Brighton - worth around £20 million to the city - has not yet said it will cancel.
Thousands of people take part, with parades through the streets as crowds line the pavements.
The huge festival attracts hundreds of thousands of people each year and is an essential charity fund-raising event for Brighton, bringing about £20 million to the city's economy.
If it goes ahead, this year's festival on August 1 and 2 is expected to be extra-busy because the event will celebrate its 30th anniversary with headline acts Mariah Carey and the Pussycat Dolls.